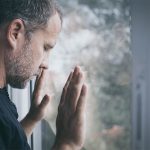 Diversity of the profession Australia has the same number of female and male solicitors. In fact, in 2018, there were more recorded female than male solicitors practicing in Australia. However, this statistic does not reveal the imbalance in the representation of classes across the legal profession. Not many in the legal profession truly know what it means to live below the poverty line or deal with the stressors in life which come with this. 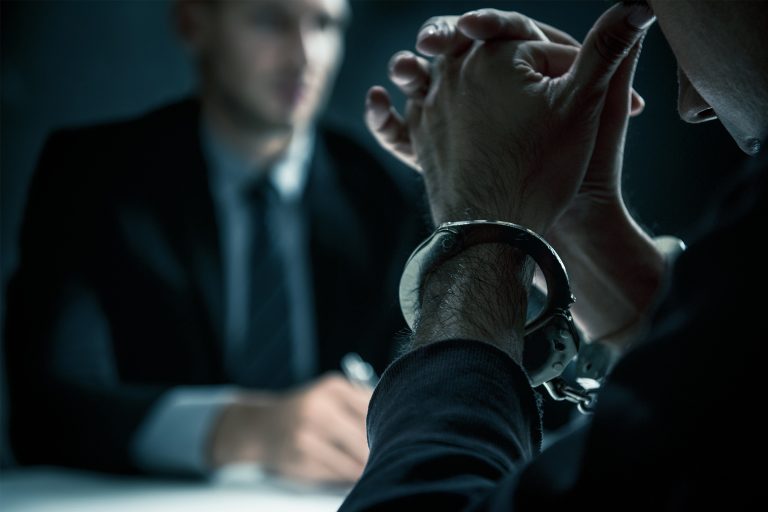 The principle that a defendant in a criminal trial is innocent until proven guilty is a fundamental common law right. It is also known as the ‘golden rule’ in Woolmington v DPP [1935] AC 462. In theory, this principal should protect alleged criminals from being judged without a formal hearing and from being subject to punishment, including via police conduct. Unfortunately for sporting stars whose reputation off-field is intrinsically linked with how the public perceive the sport, players accused of criminal offences are often pre-judged by the public and by their sport authority.

An Overview of Australian Drug Laws In Australia drug laws are very complex, including both federal and state laws. Importing or exporting drugs is an offence under the Criminal Code Act 1995 (Cth). Committing this offence under the commonwealth laws may result in very serious penalties and imprisonment for several years. The Crimes (Domestic and Personal Violence) Amendment (Coercive Control – Preethi’s Law) Bill 2020 was introduced to Parliament by Labour member for Shellharbour, Anna Watson, in late September. The introduction of the bill followed the tragic murders of Preethi Reddy and Hannah Clarke, and in the context of a global epidemic of domestic violence and family homicides during COVID-19.