So you decided to take your covid fine to court and challenge it? Court Process in Contesting a Fine So you decided to take your covid fine to court and challenge it? So You Decided To Take Your Fine To Court? What do you do and how does it work? Let’s look into it. To be clear, this is a very concise overview of how the process works, […] How you can help Afghanistan How you can help Afghanistan  Recently we have seen a number of post about the atrocities in Afghanistan and the plight of the Afghani people. So we ask you a simple question, what have you done about it? Apart from posting on social media, what has been the action you have taken that may help. […] 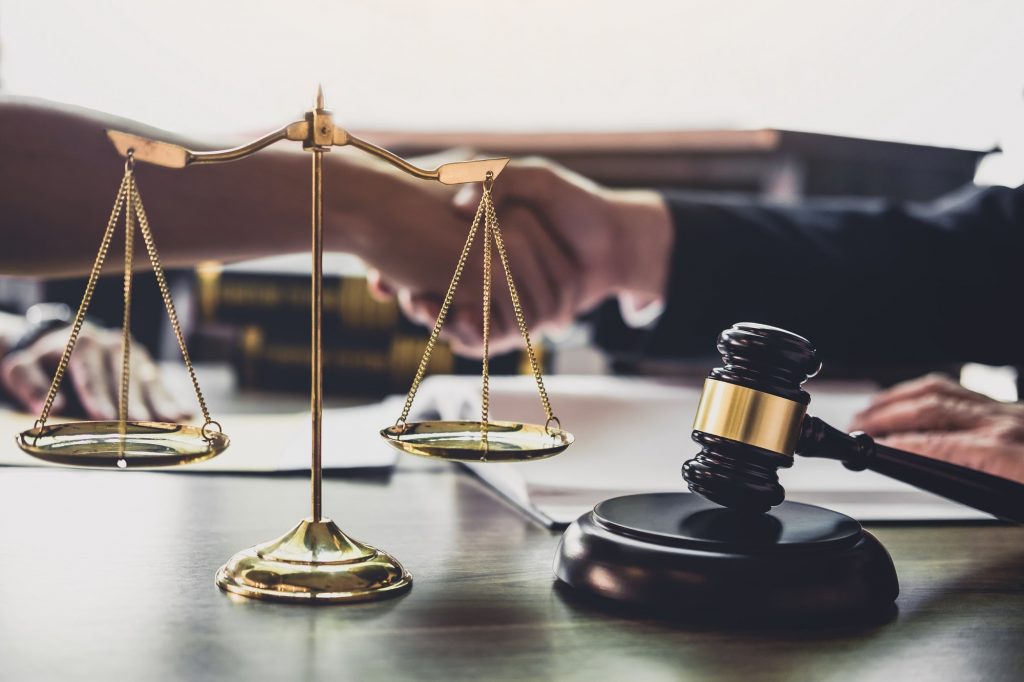